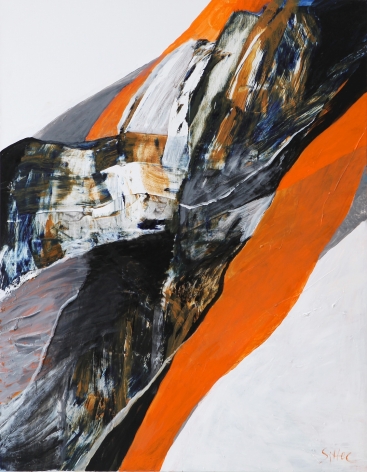 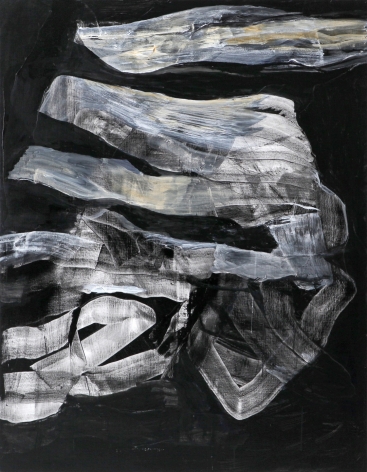 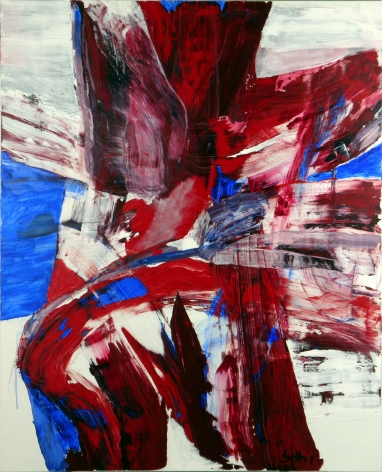 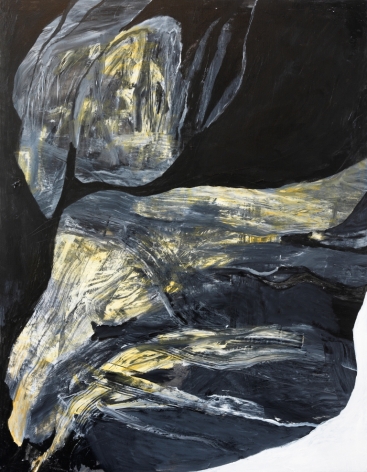 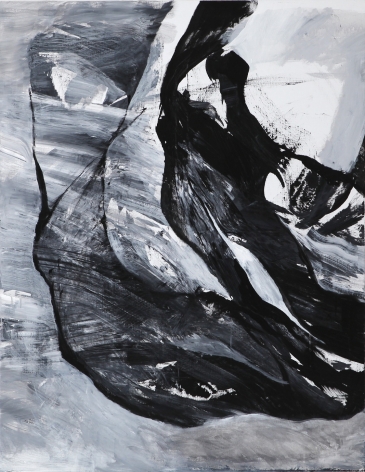 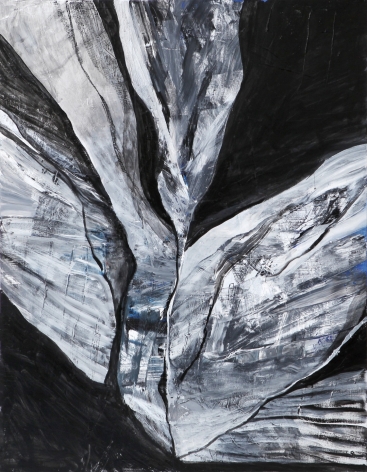 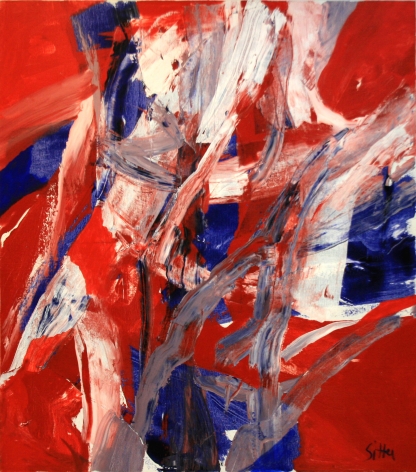 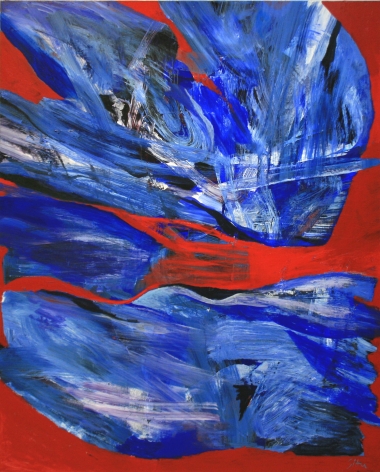 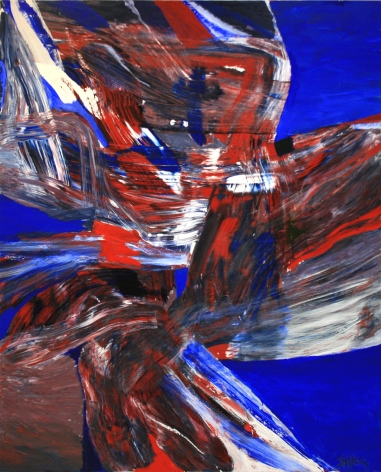 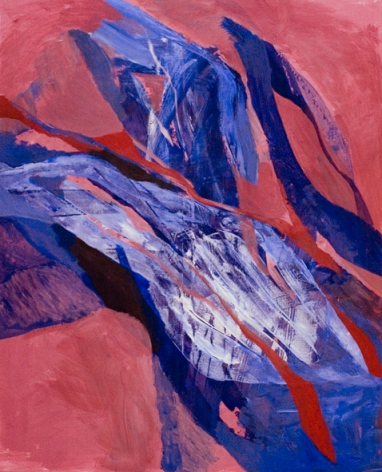 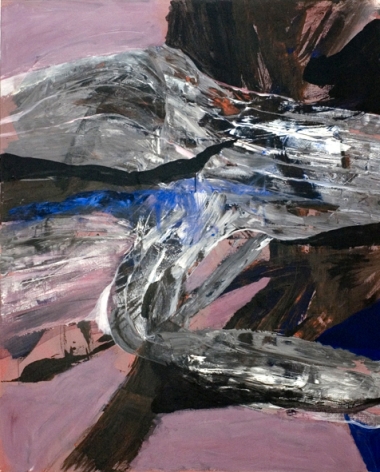 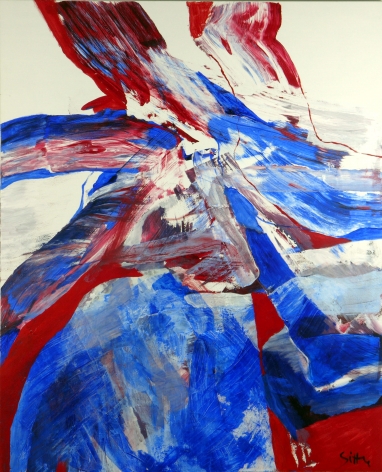 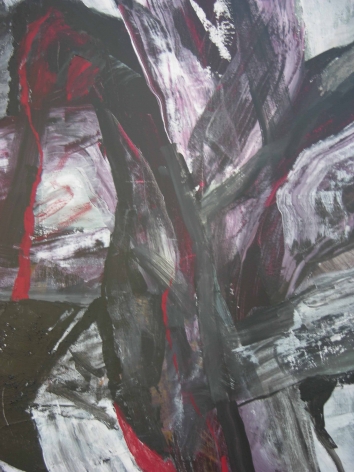 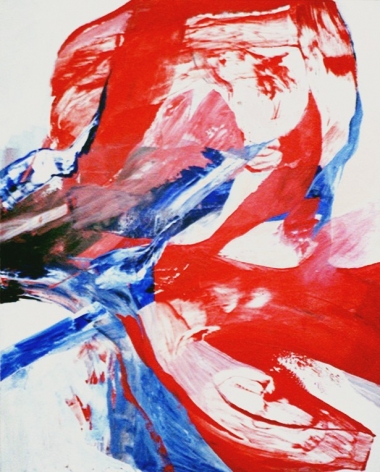 Inger Sitter (1929 – 2015) was one of the first artists in Norway to start the abstract movement, a style of significant importance to Norwegian art history and the younger generation of artists proceeding her. She was born in Trondheim, but spent parts of her childhood in Antwerp in Belgium. She studied at the Oslo National Academy of the Arts as well as in Antwerp and Paris. Through her involvement in artist politics, she has set great mark on the field of Norwegian art history. Through her long artistic career, she managed to lay 85 exhibitions behind her, filled with painting, graphics, and sculpture.

At the age of 15, Sitter was accepted to the Academy of Arts in Oslo, as the youngest student ever to attend, only two years after her art debut at Trondheim Art center in 1942 at 13 years old. Ever since she has been one of the great rocks in modern Norwegian art until her death in 2015.

She was especially important in paving the way for the nonfigurative painting in a strongly conservative, figurative, national romantic postwar Norway. In 1954, Sitter had a longer stay in Paris, where she lived and worked with abstract artists where abstractionism was already an established movement in the academies. In Norway, the strong opposition to the wave of abstraction created a separation in the art scene where a group of nonfigurative artists, including Sitter, created the exhibition group “The Dice”, with Tore Haaland, Carl Nesjar and Odd Tandberg among others.

Her art is renowned as lyrical abstraction, a style recognized by loose brushstrokes and an intuitive working process. Nature’s organic forms were also an inspiration for the style, which also is of great importance to Sitter’s art. She was especially enthused by the Norwegian seaside, particularly naked rocks by the shore in her home at Tjøme.

Her art is characterized as vital, strong and poetic, a landscape many says reflects her spirit as much as the nature she paints. Most of the compositions are so complex that it is difficult to recognize its abstract form, so it is also recognized as purely nonfigurative. However, Sitter has also worked with applying her finished paintings into stone reliefs, which creates a united assembly between subject, material, and self.

Sitter has had a large number of significant commissions ranging from decorating the government office building in the 1950s to a 32 meter-long frieze in the Nordlyshallen in Hamar in connection with the Olympic Games in 1994. In 1998, Sitter was awarded the highest Order of St Olav for her meritorious work for Norwegian pictorial art. 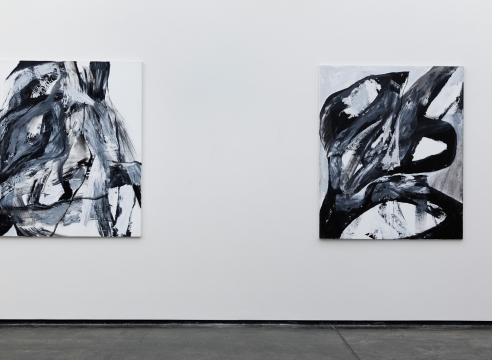 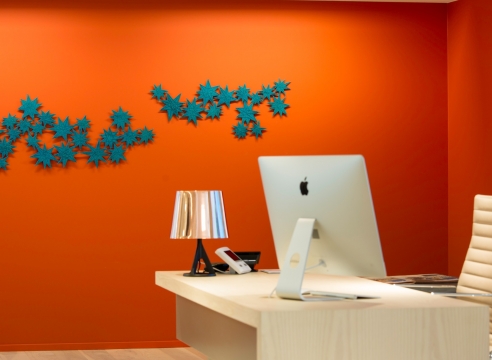 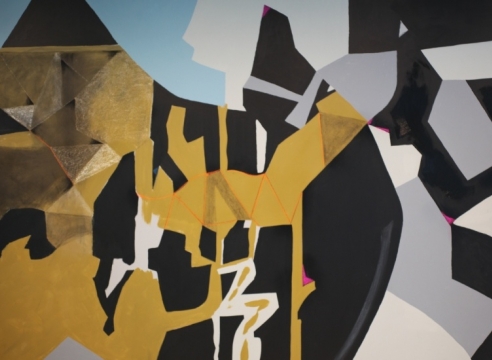