It is with pleasure that Galleri Brandstrup presents Øyvind Sørfjordmo’s (1987) first solo exhibition “Vacation Time”. Sørfjordmo graduated from Kunstakademiet in Oslo in 2018 and exhibited in the group show “Rethinking Media” at Galleri Brandstrup that same year. The exhibition “Vacation Time” is a result of a longer stay in Paris for the artist, at the residency Cité internationale des arts, where he is currently situated. The exhibition will open on Thursday, September 19, at 6 pm.

“Vacation Time” consists of oil painting and sculpture, a series of works with a steady focus on creating a dialogue between the different media, exploring possibilities and limits within the nonfigurative and abstract expression.

Being a recent graduate, with two large solo exhibitions on the horizon, Sørfjordmo has chosen a title inspired by his envy for everyone traveling and enjoying vacations. His stay in Paris however was to become the opposite. Finding inspiration in the city with its rich culture and artistic history, created a highly productive period for the artist.

Particularly, the Parisian art group Les Nabis was of particular inspiration to Sørfjordmo. Consisting of artist such as Édouard Vuillard and Pierre Bonnard, the group worked in the end of the 19-century and played a great role in the transition from impressionism to abstract art. Sørfjordmo’s especially drew inspiration from the rejection of easel painting as a window onto a fictional world. In the words of Maurice Denis, the results remind us that painting “is essentially a flat surface covered with colors assembled in a certain order.”

In contradiction to the bright pastels of Les Nabis, Sørfjordmo has used a much more darkened palette for the exhibition “Vacation Time”, which creates a fascinating contradiction from its title. Sørfjordmo says “I wanted to create an expression in my paintings that is similar to the sensatory experience of looking out in to the darkness at night. Like the dusk develops over time, I want to invite the viewer to see new things when studying the surface of my canvases, to finish the paintings for me.”

Accident and chance are key components in Sørfjordmo’s creative process, both when painting and in his production of sculptures. His sculptures are often shaped out of found material from waste stations or containers, and their shapes serve as inspiration for his further work on canvas.

Sørfjordmo is a part of the permanent collection of artworks at Trondheim Kunstmuseum, and has exhibited at Høstutstillingen at Kunstnernes Hus in 2018. He was awarded the Håkon Bleken Scholarship in 2018. He is now recited at Cité internationale des arts, in Pairs and will have his second solo exhibition at BGE contemporary art in Stavanger in 2019.

This exhibition is supported by Kulturrådet/ Art Council Norway. 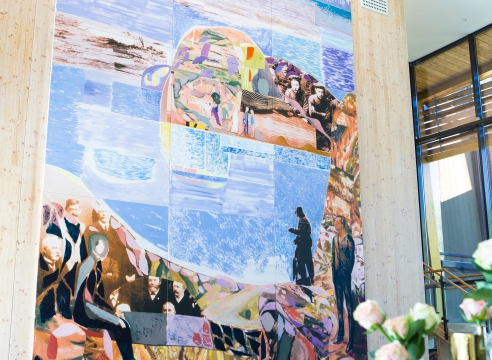 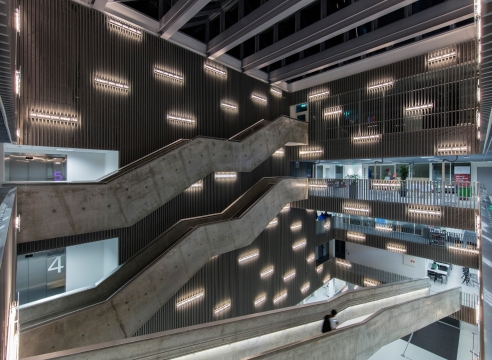 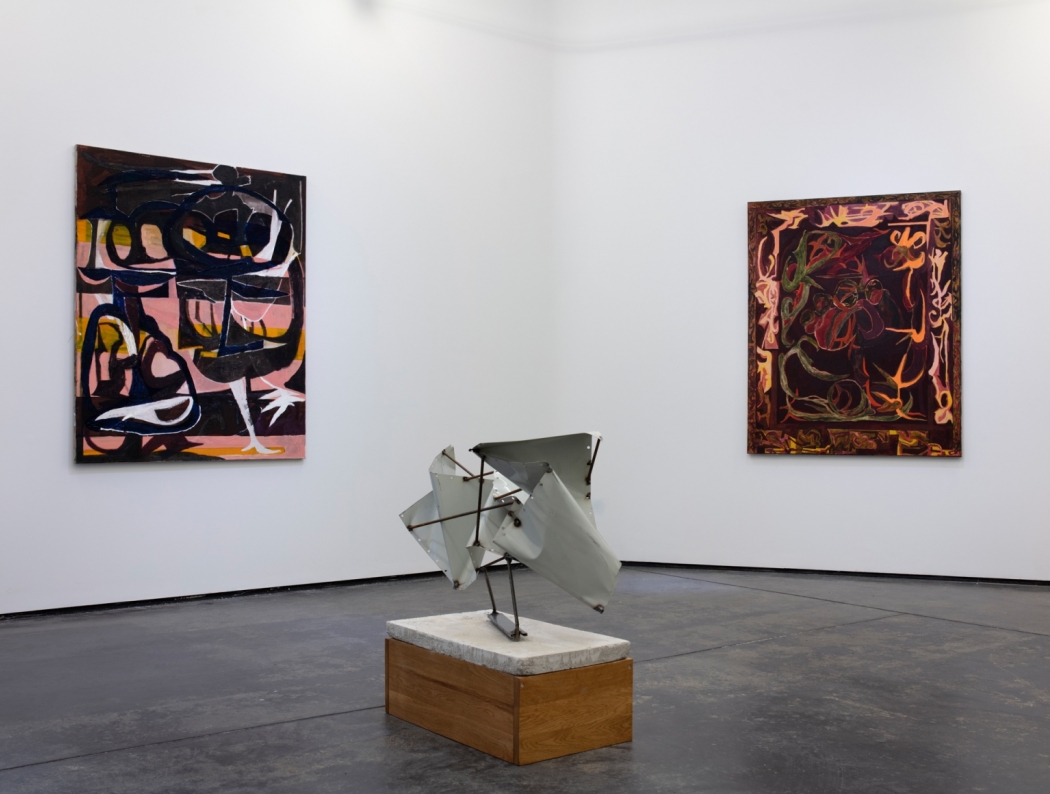 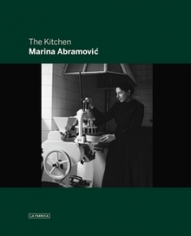 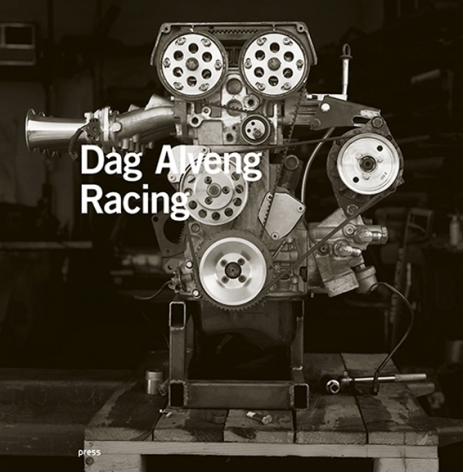